Eros in Ancient Greece. The Greek God of Love. Born out of chaos. The power that permeated daily Greek life. A documentary on, and an inquiry into, the deity of sexual love. Eros, the joyful companion of Aphrodite, a divine figure around which poets, sculptors and philosophers constructed a physiology and a philosophy of desire. A documentary built on art, sky, universe, poetry, drama, trying to understand the ancient Greek homo- and heterosexual customs and practices. Via visual and textual erotica, philosophical and astronomical approaches to eros, dances and journeys to the Greek islands, the documentary presents the most vivid God, the Greek God of Love. We introduce philosophical approaches. We play the flute and we dance. We look at the stars. We remember mythical symbolism of love. We hear from archaeologists, poets, actors, scientists to not just remember the past, but also explore the impact of Eros on our present. 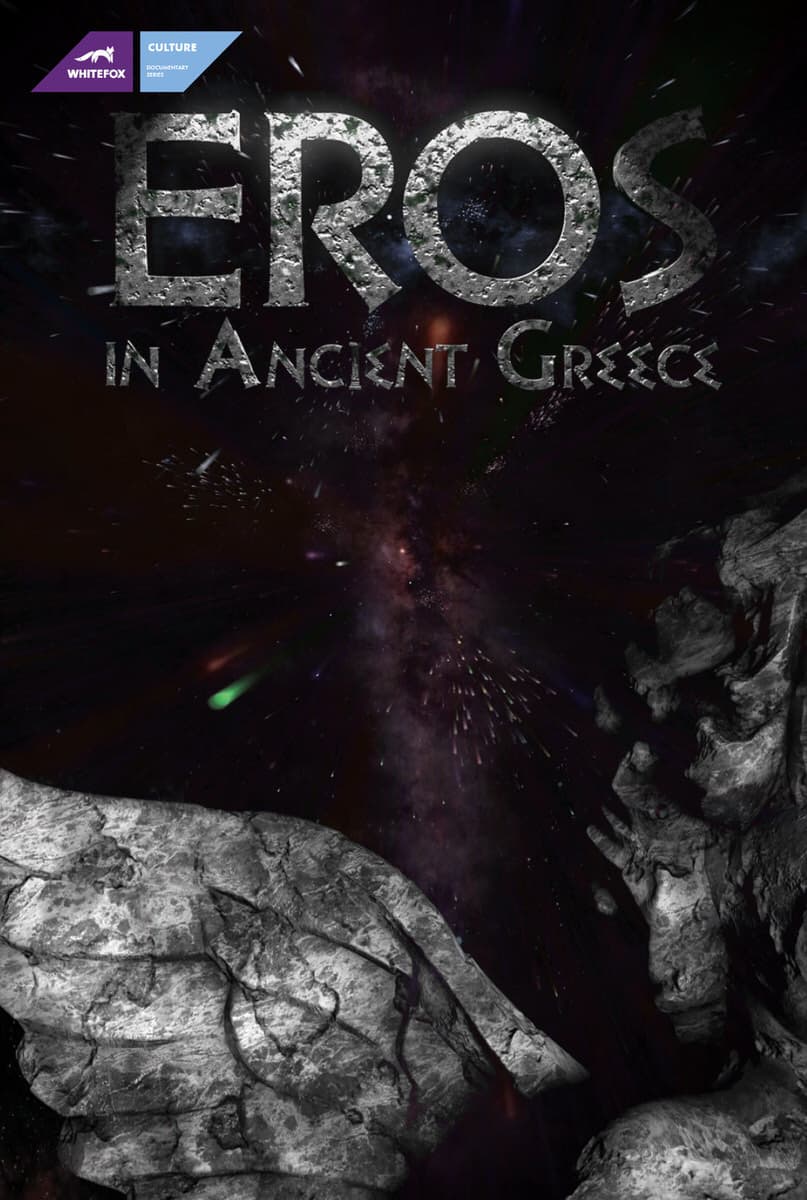