Greece’s first 3D Animation Film!
We are bringing a favorite folk hero into the 21st century!

Selecting, with strict quality criteria, series and films from abroad for the fattening public of Greece or Cyprus, takes over the distribution, the transliteration and creation of graphs for standard educational and social productions with rich thematic content.Indicative of child series: 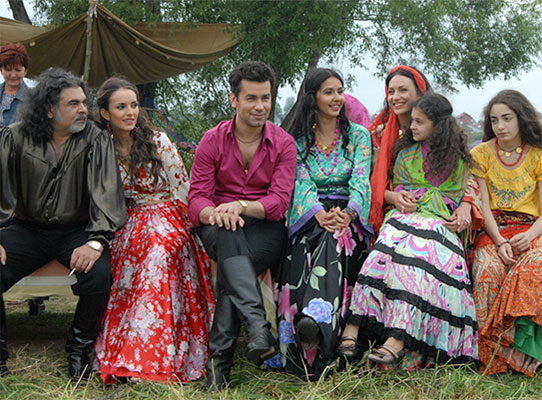 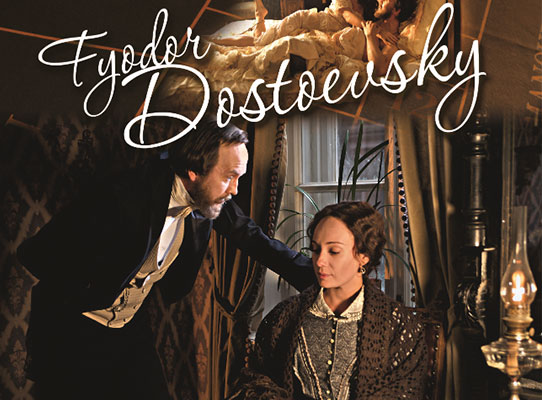 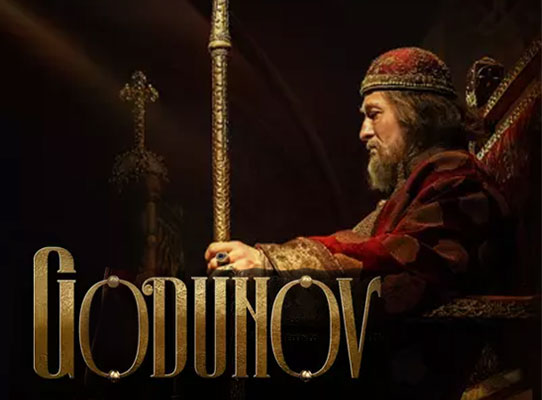 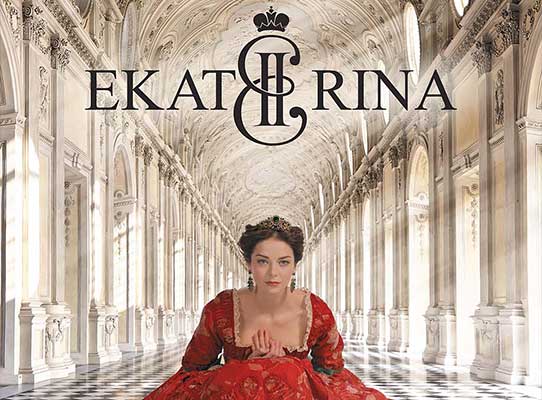 Fleeing their doomed warren, a colony of rabbits struggle to find and defend a new home. 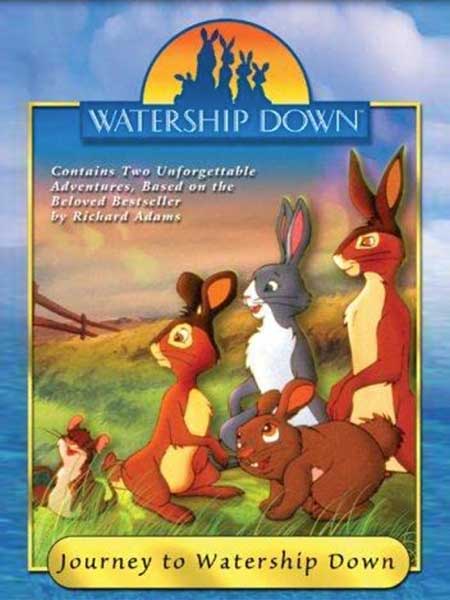 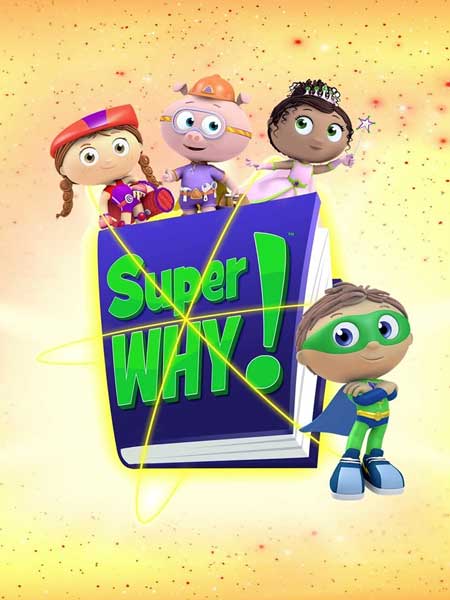 Franny, a little girl about five years old, every time she tries on a special originating pair of shoes at her grandfather’s shoe store she lives an adventure in some historical placeof cultural interest 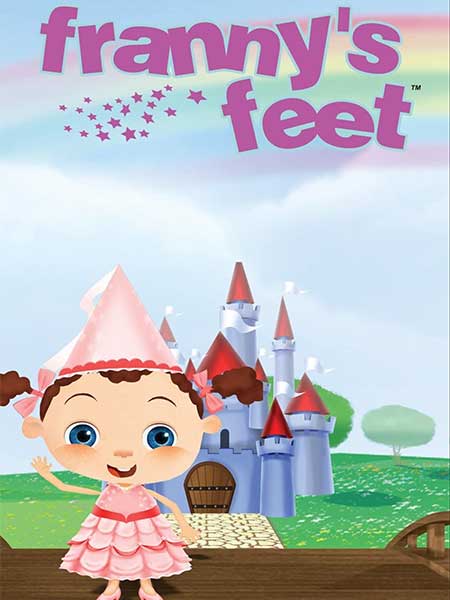 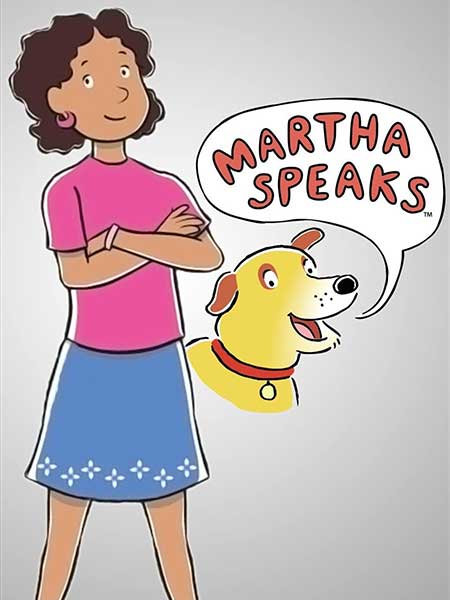 Martha, a cute family dog, speaks to viewers between four and seven years of age with the educational aim of increasing the vocabulary of children. Susan Meddaugh’s book series published by Houghton Mifflin Harcourt

In the international race to the moon, the Norwegian mission is led by brilliant inventor Reodor from the village of Flaklypa. With Nolan the Magpie as the brave astronaut, what could possibly go wrong? 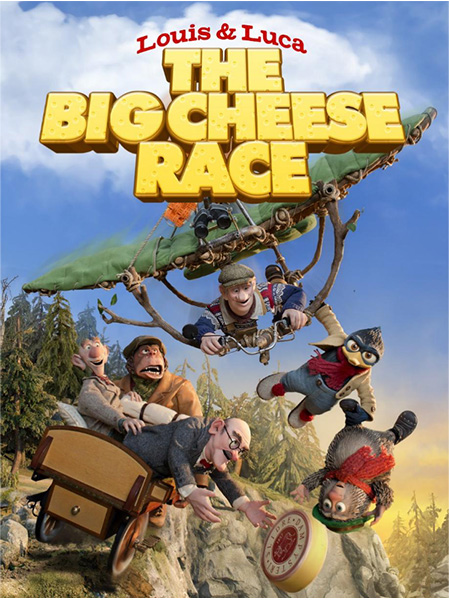 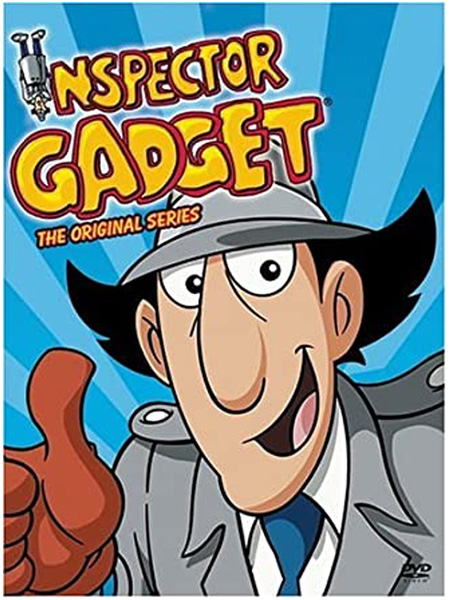 The franchise follows the adventures of a powerful but dimwitted cyborg police inspector named Gadget as he investigates the criminal schemes of Dr. Claw and his organization, M.A.D., and fruitlessly attempts to stop him.

How to be an indie

Parents need to know that How to Be Indie is a half-hour sitcom from Canada that focuses on a teen girl struggling to fit in among her peers at school while still respecting her somewhat strict South Asian parents at home. 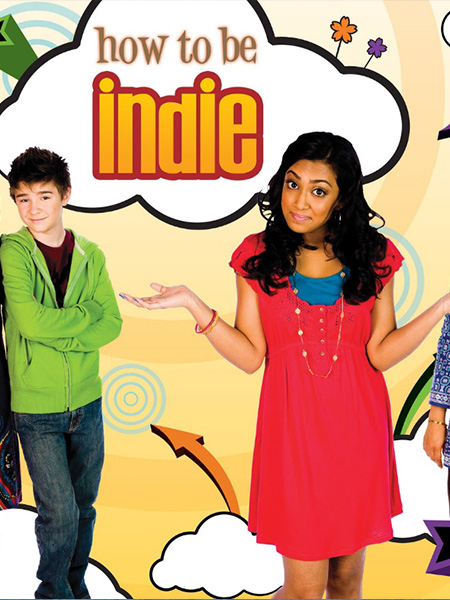 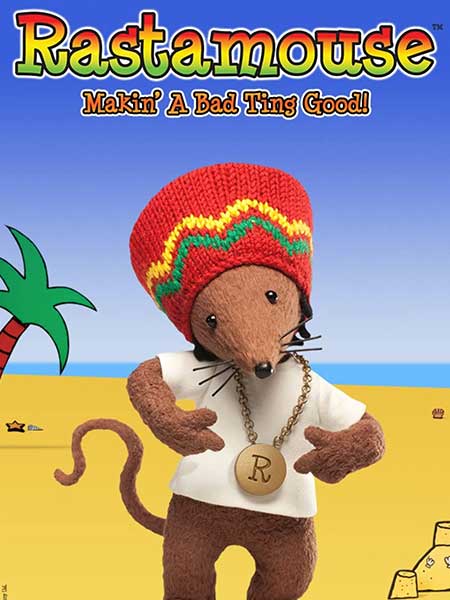 The educational character of the show directs children to love music, to want to add it in every way to their everyday life and to try to show Good way to their fellow human beings who have done something bad in their city through dialogue

Bo on the go

Parents need to know that Bo on the Go! is a preschool series whose aim is to promote physical activity through the characters’ adventures. Kids are encouraged to help Bo and her dragon friend power up to conquer challenges by mimicking their moves onscreen, from running in place to breaking out some dance moves. 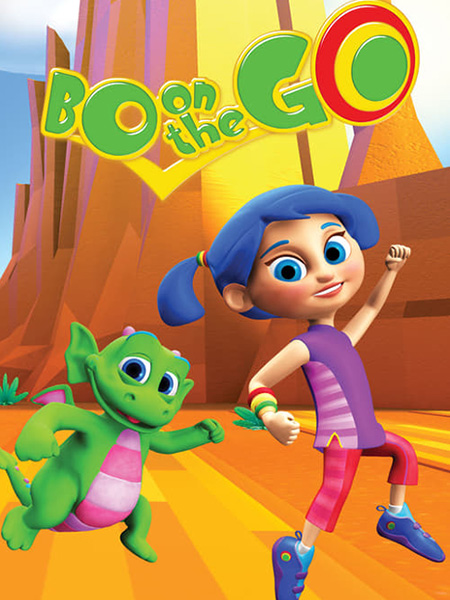 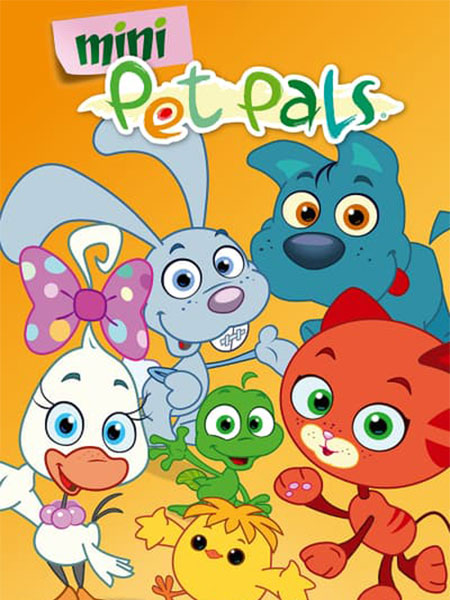 A wonderful playground is the setting for their amazing adventures, where the six Mini Pet Pals always learn something useful. … Every adventure is accompanied by and commented on by a big leafy tree, which is the background of the Mini Pet Pals’ adventures and also their wise advisor.

The series revolves around the exciting adventures of 15-year-old Leonardo da Vinci, during the thrilling phase he spent in Florence under the rule of the Medici family. It’s a time where there is a great surge in the arts, in finance, and in creativity, and Leo can’t help but thrive in this environment. 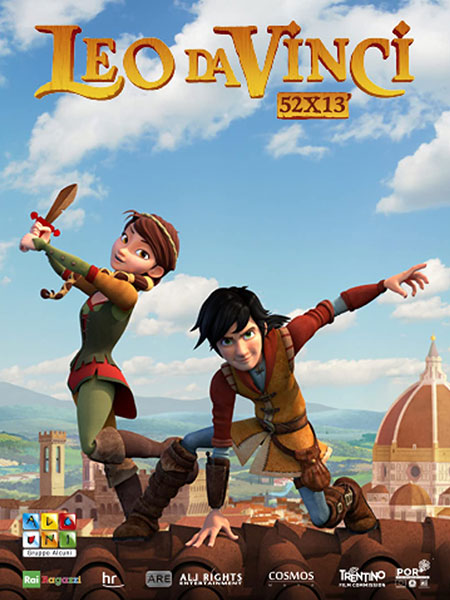 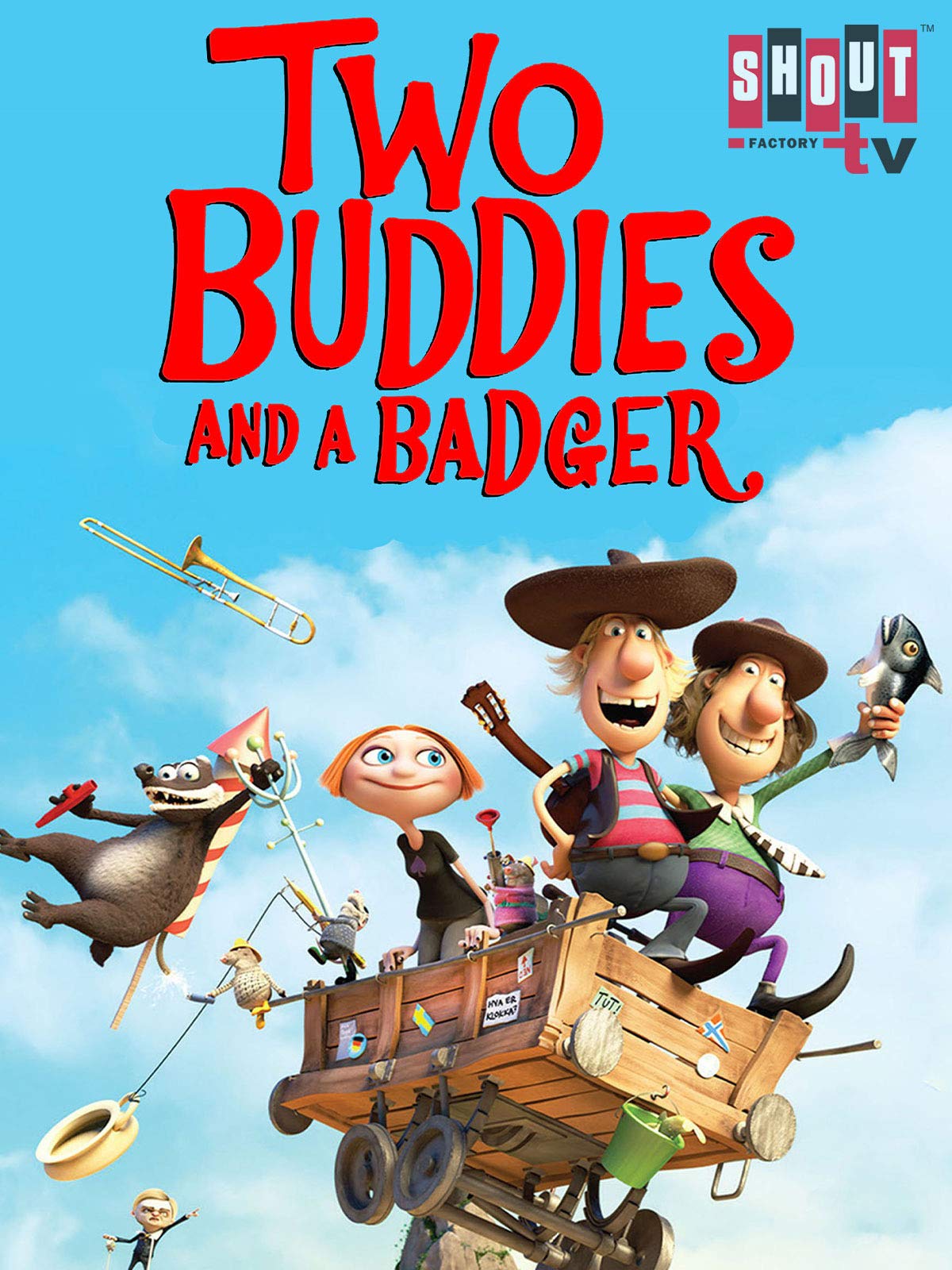 Two Buddies and a Badger

A family film of cartoons, produced by Norway 2015, starring Louis, a karaoke, who, when he learns about the Great Tyre match between his hometown and his neighbor, he takes the opportunity to prove he’s really a champion, Louis with his best friend, Luca, the porcupine, and the resourceful Alfie in the team. He has no doubt that they will win. A family animated project group, produced by Denmark 2011, which addresses the issue of school bullying in some forms and the relationships of school -age children.