The documentary series the “Church and 21” presents the period of Turkey in Greece and in particular the role that religion played, indirectly and directly, in the uprising and liberation of Greeks from the Turkish conquerors. Starting with the fall of Constantinople in 1453, expound the major events that took place until the Revolution of 1821 and those that ultimately led to the liberation of Greece in 1830. 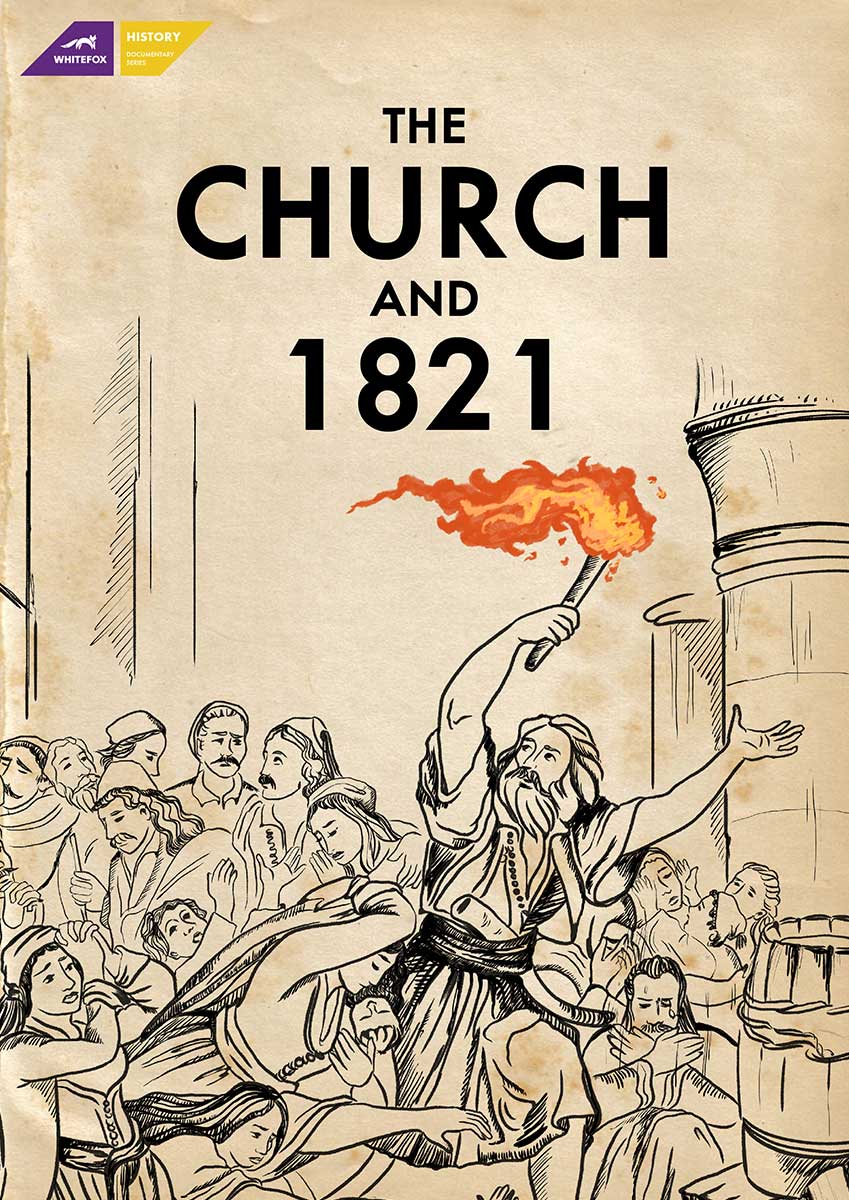