It was the first reversal of Hitler’s plans. The first heroic sample of defeat. It was this war that revived Churchill’s courage over his compatriots and earned the Greeks universal admiration. During the Italian occupation, peace prevailed in the bloody Greek mountains, the cannons had been silenced, and Greece was now among the occupied countries. Italian occupation in Athens, in Greece, in the Aegean. In the second part of the documentary Greek-Italian War – Greek-Italian occupation, aspects of the loser’s hard presence stand out as a winner. Greek-Western occupation in Athens, Greece and the Dodecanese, where the different conditions in each place are presented with a mixture of historical description derived from diaries of the time. 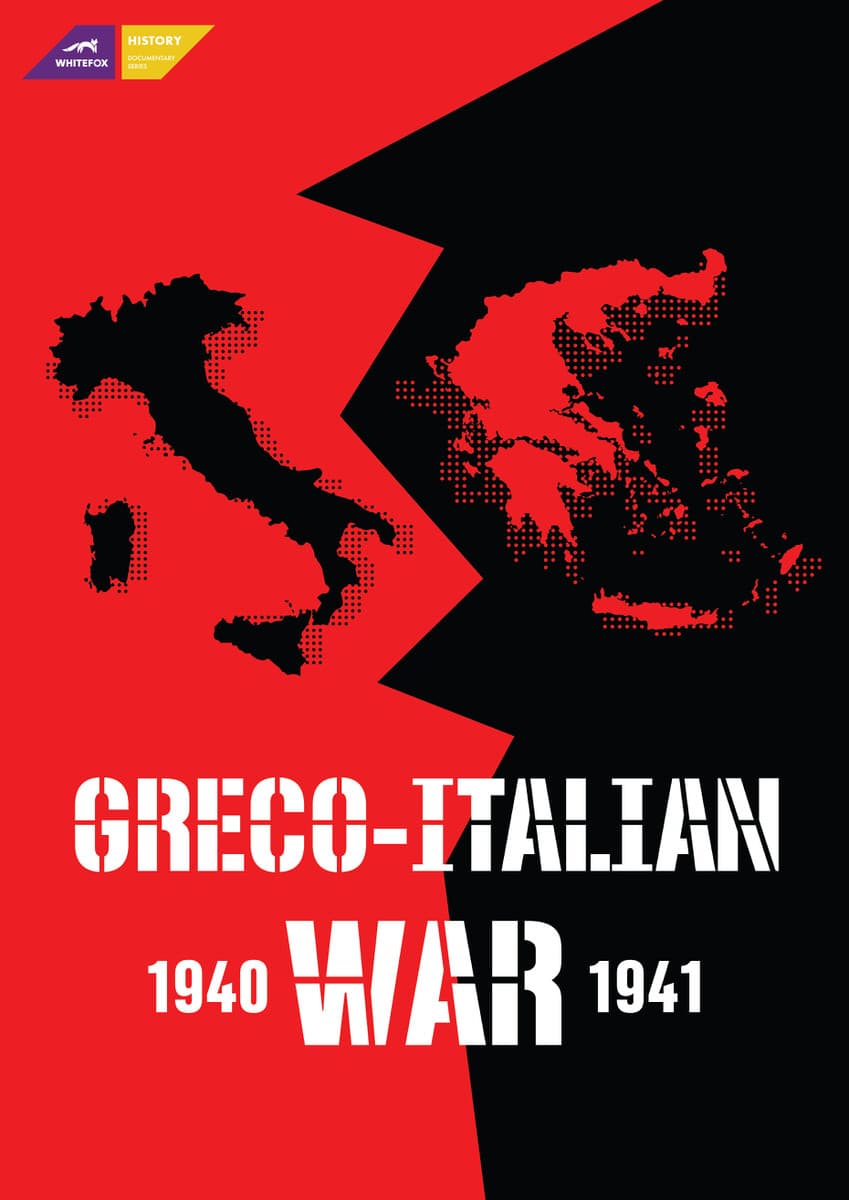