THE GREEK STRUGGLE FOR MACEDONIA

In the years of 1904-1908 all eyes in Greece were on Macedonia. The Macedonia struggle was a series of conflicts of the natives Greeks against Turks and the Bulgarian komitadjis. People all around Greece rushed to participate to the armed intervention. The Macedonian struggle, the ‘’Macedonomachoi’’, the revolutionary forces and the protection of the Greek population.  All of those were a part of the Macedonian struggle’s history. Historians, journalists and descendants of the fighters guide us in the land of Alexander the Great and tell the story of a struggle that lead to the liberation of Macedonia. 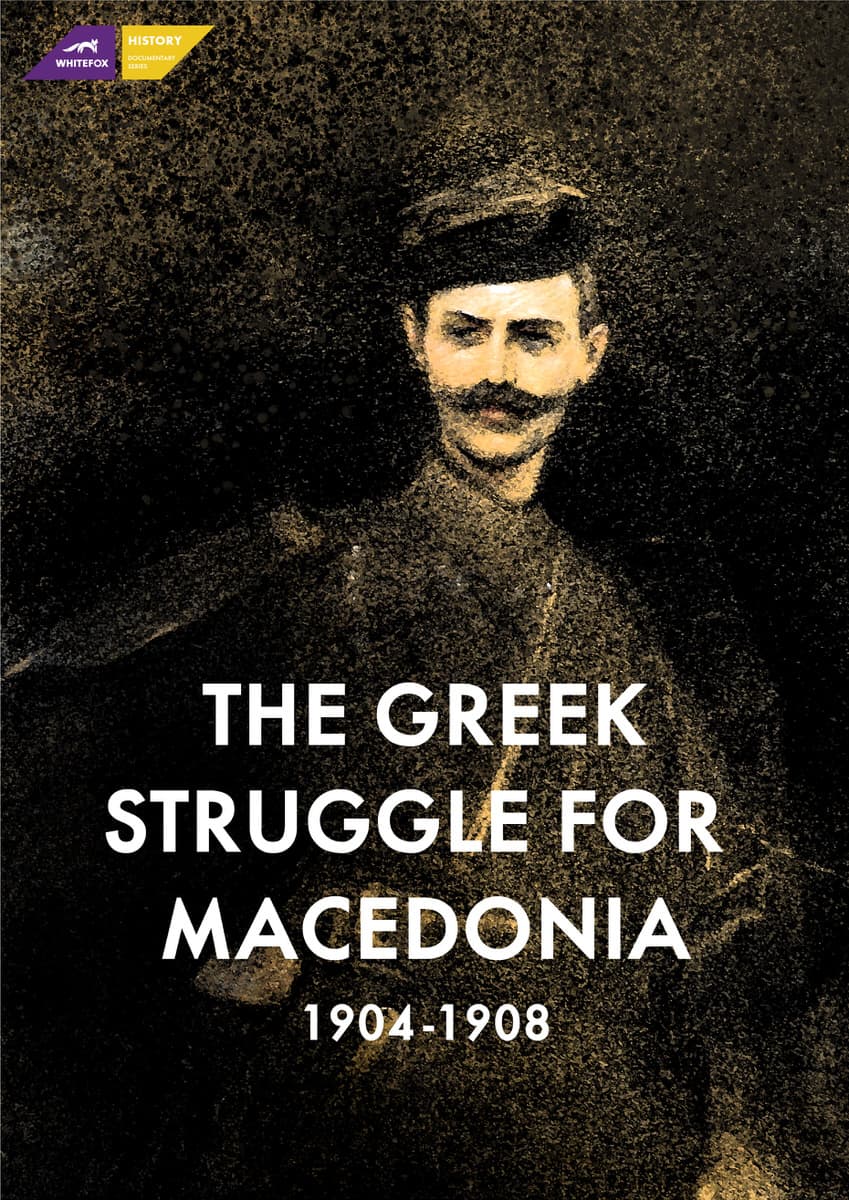